The Werewolf, also known as Lycanthrope (from the Greek λυκάνθρωπος: λύκος, lukos, "wolf", and άνθρωπος, anthrōpos, man), Wolfman, or Dogman, is a mythological or folkloric human with the ability to shapeshift into a wolf or an anthropomorphic wolf-like creature, either purposely or after being placed under a curse.

This transformation is often associated with the appearance of the full moon, as popularly noted by the medieval chronicler Gervase of Tilbury, and perhaps in earlier times among the ancient Greeks through the writings of Petronius.

Werewolves are often attributed superhuman strength and senses, far beyond those of both wolves and men. The werewolf is generally held as a European character, although its lore spread through the world in later times. Shape-shifters, similar to werewolves, are common in tales from all over the world, most notably amongst the Native Americans, though most of them involve animal forms other than wolves.

Werewolves are a frequent subject of modern fiction, although fictional werewolves have been attributed traits distinct from those of original folklore. For example, the ideas that werewolves are only vulnerable to silver bullets or that they can cause others to become werewolves by biting or wounding them derive from works of modern fiction. Werewolves continue to endure in modern culture and fiction, with books, films and television shows cementing the werewolf's stance as a dominant figure in horror.

It could be a baboon-like animal, like the Gugwe, which is said to be a werewolf. This suggests it is a species of ape with a canine appearance. In some cases, it could be a surviving Dire Wolf or a Smilodon mistaken for it. 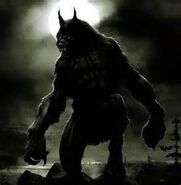 Werewolf-like Jinns, and a lizard.

Artist’s rendering of a werewolf 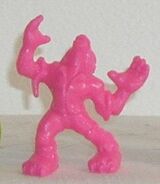 Appearance in Monster in My Pocket

It's caught from Brazil 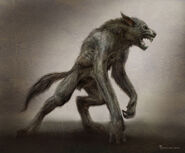 A werewolf as seen in Van Helsing

A Werewolf as seen in Supernatural

A Natural History of Werewolves 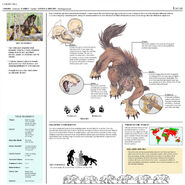 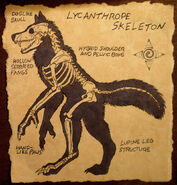 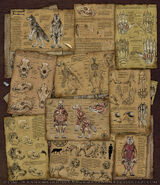 A female and a male werewolf depicted as humans with a rare condition as portrayed in Werewolves: The Dark Survivors. 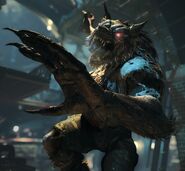 Werewolves are hunting down the Deer 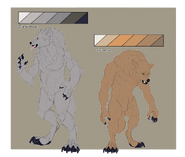 Beastman (known as a Werewolf)

An American Werewolf in London (Artist from by Daizua123) 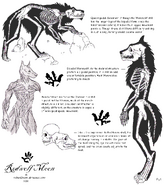 Lycan Anatomy1 (Artist from by RedWolfmoon) 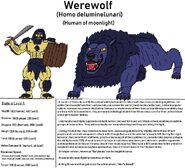 Legendary Werewolf (Artist from By DSU42)

Werewolf’s Ancestry (Artists from by Transapient) 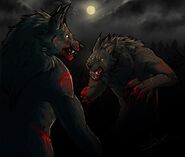 Legendary of the Werewolf (Dogman). 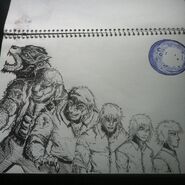 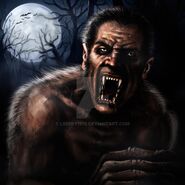 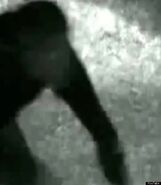 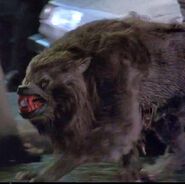 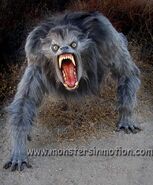 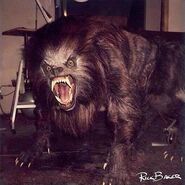